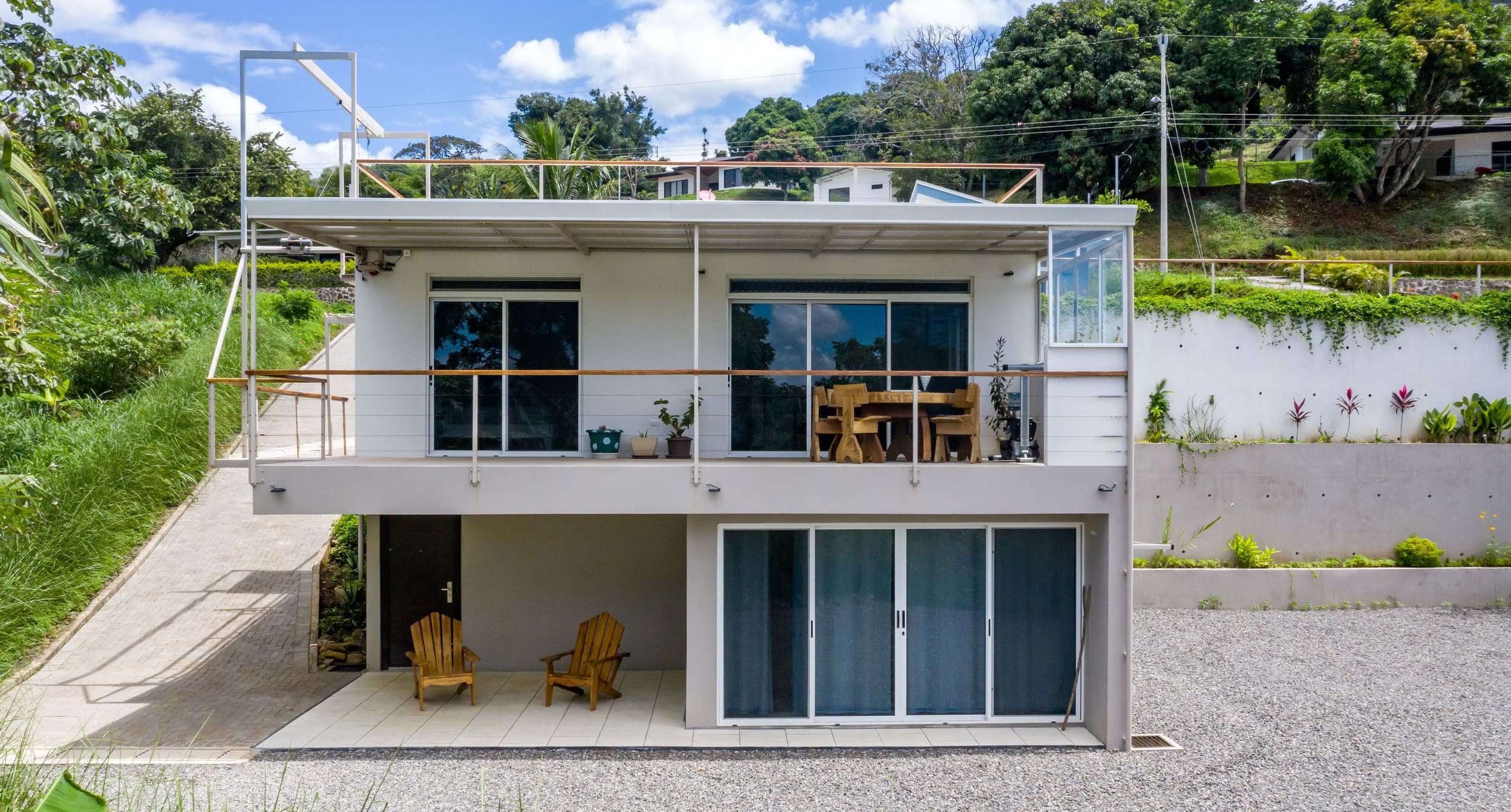 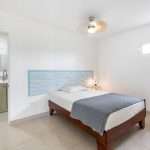 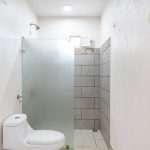 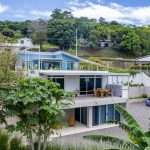 Enjoy this well built home just 15mins from central Atenas, where you will find peace and nature. This home is on a good size LOT located in a residential community of mostly expats. The property is set to the side of the LOT leaving space to the right for extra construction, plenty of gardening, pool, or guest house ideas. Enjoy beautiful views and relaxing sunsets accompanied by Costa Rica’s vast selection of avifauna. The home has fiber optic internet service and can have access to the local pool for a yearly fee. There are wiring previsions for A/C units already in the home. Call us today for a showing.

Atenas (Spanish pronunciation: [a’tenas]) is the fifth canton in the province of Alajuela in Costa Rica. The canton covers an area of 127.19 square kilometers (49.11 sq mi) and has a population of 27,112 (estimate as of 2013). The origin of the name dates back to 1833, when the area was known as “Sabana Larga”, and the then Head of State, Don José Rafael de Gallegos, admirer of Greek civilization, proposed that the new population be called Athens. It is popularly said that Atenas enjoys the ‘best climate in the world’; the reason for this attribution is that climatic factors like temperature and humidity are stable all year round, with temperatures ranging from 19 Celsius at night to 34 Celsius during the day with a yearly average of 26 Celsius. It is a fairly compact canton, mountainous for the most part. The Río Grande (Great River) forms the border on the canton’s north and east sides. As the river moves south, it is joined by two other large rivers, the Río Poás and the Río Virilla, before turning west again and forming the canton’s southern border under a new name, the Río Grande de Tárcoles. The western border of the canton is established by a series of quebradas (canyons) that cut through the Coastal Mountain Range.