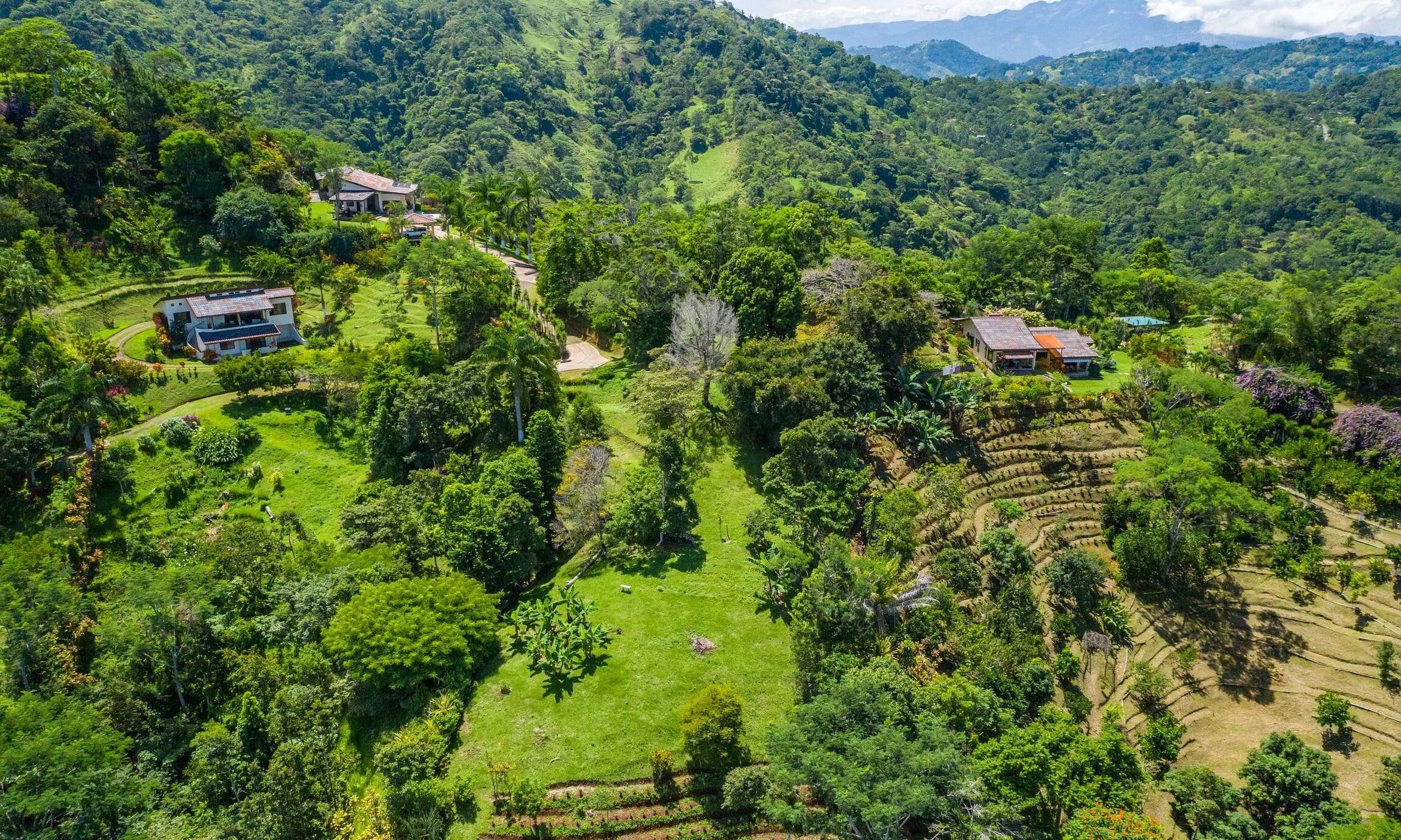 Enjoy the country life on this beautiful lot located minutes from the center of Puriscal. The Lot is located in a peaceful community with a few homes build. The community is very private and safe. Enjoy internal roads and hiking trials. The community has mature citrus trees and coffee plants for all the residents. The lot has breath taking views to the mountains and ocean. There are 3 building sites that can be used for multiple houses or building structures. The road to the beach is literally currently being built, with this road you can be at the beaches in less than an hour. So much potential at such a good price. Call us for more information.

Puriscal is the 4th canton in the province of San José, Costa Rica. In Spanish, a “puriscal” is the flower of the common bean. Puriscal covers an area from the Río Chucás delineates the canton’s northernmost boundary, while the Río Chires marks its far southern border, with the canton of Parrita in Puntarenas Province. Puriscal includes a major portion of the Coastal Mountain Range. Puriscal has a population of 31,202. Only 18% of the canton’s population live in urban areas. Among its inhabitants, 20.2% are under 10 years old and 7.4% are over 65. The city lies at an elevation of 1,105 metres above sea level in the coastal mountain range, 42 km southwest of the national capital city of San José and 77 km north of the city of Parrita on the Pacific coast. The old cathedral was built by Fr. Juan Cortez de Paja who took a vow of celibacy after an Indian Princess died from Influenza that she had caught from him. On the centennial of her death an earthquake destroyed the edifice.