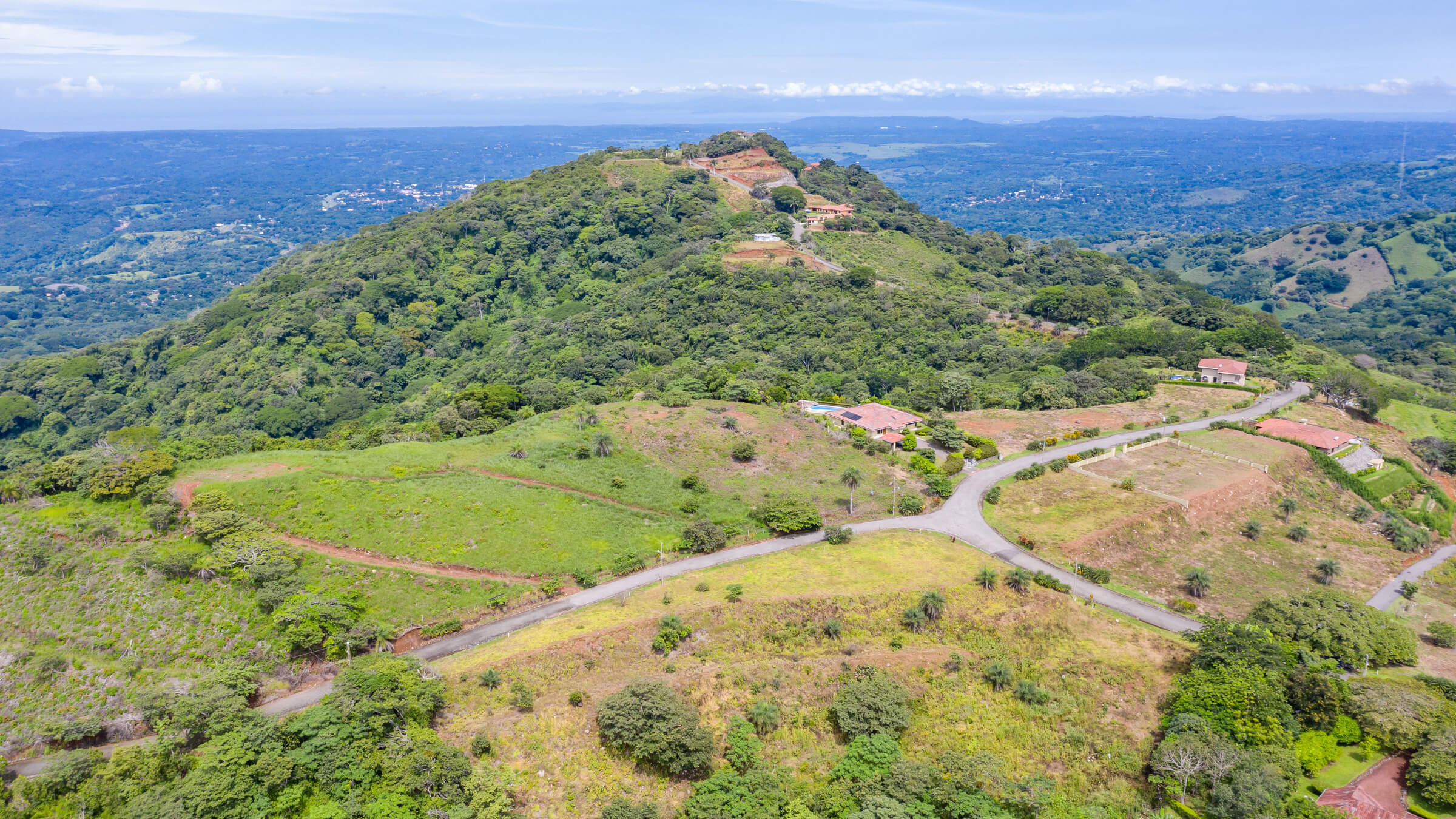 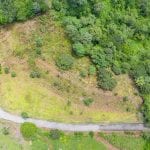 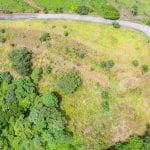 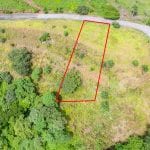 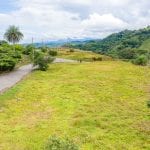 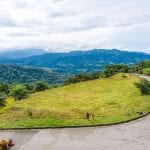 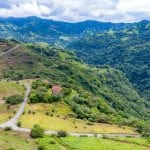 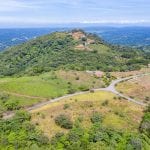 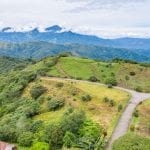 Beautiful lots tailor made for the person who wants to get away from it all and yet be close to everything that makes Costa Rica a haven of tranquility. Centrally located in Cerro Chompipe (Turkey Ridge) a Biological Reserve, a protected forest of 100 hectares (243 acres), Vista Mar is halfway between San José and Jaco. The Lot is just 45 minutes to an hour from several beautiful beaches. Along with the spectacular views, you can count on a large variety of wild fauna including white face and howler monkeys, Mot Mots, and toucans. The property is only 15 mins to the center of Orotina and about 23 mins to Atenas. Because of this you can enjoy a good variety of restaurants, shopping, and night life. Perched on a plateau at an altitude of 660 meters above sea level (2145 feet), the refreshing climate, surrounding mountains, views, proximity to San Jose and the beaches of the Pacific are what makes this one of Costa Rica’s best kept secrets.

Orotina is the 9th canton of the province of Alajuela. Due to its geographical position, the canton is located in the Central Pacific Region. It limits to the east with Atenas, to the north with San Mateo, to the south with Garabito and Turrubares, and to the west with Esparza. Orotina has great productive wealth in its soils. The large and varied production of fruit trees is notable (pineapple, melon, watermelon, avocado, cashew, guanábano, mango, jocote, mamón, papaya, zapote, orange, banana, lemon, pejibaye, caimito, tamarind, mandarin, nance, etc.) , which has made the canton famous, organizing an International Fruit Fair every year. Coffee, sugar cane, basic grains are also produced, and large portions of land are dedicated to livestock, mainly fattening. In the city of Orotina, there is the Church of Santo Domingo de Guzmán, built in 1905. The city also stands out for its park, where there are several monuments such as those dedicated to the Cuban patriot José Martí and the indigenous king Garabito. One of the maximum cultural expressions is the Orotina Communal Band, which has achieved several recognitions at national and international level.