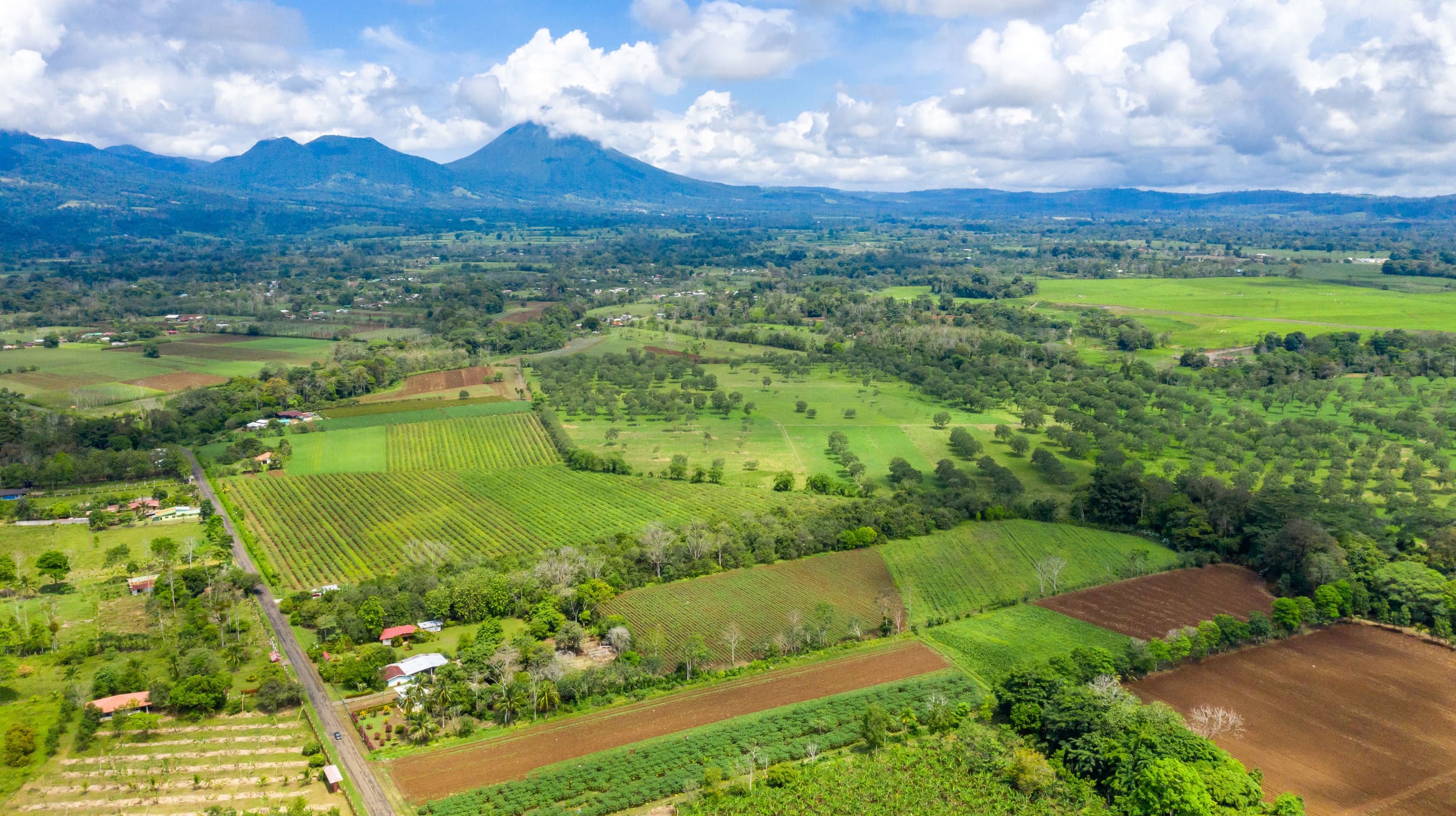 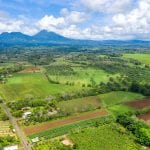 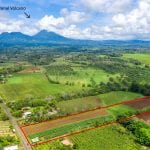 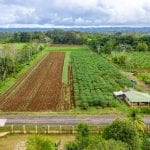 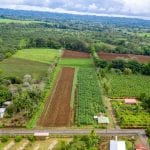 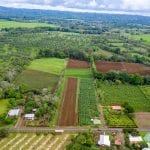 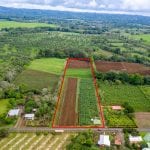 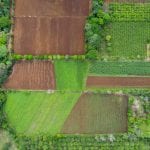 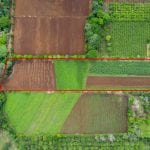 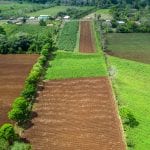 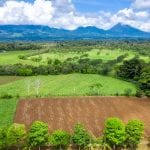 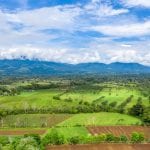 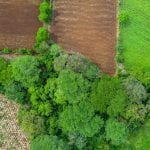 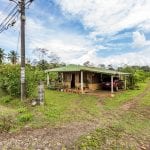 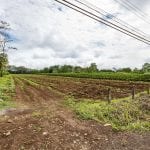 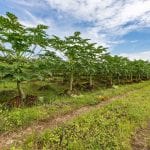 Enjoy the country life on this huge leveled lot located minutes from La Fortuna. The whole property has potential for construction. Whether you want to build by the road or make a beautiful private driveway to build in the back. In the back section of the lot you can enjoy the beautiful views of the Arenal volcano. The property can be used for agriculture as well or half and half. If your looking for a property that can hold a few homes and still remain private this is the Lot you need. There are so many uses for this property. There is also a river located on the back end of the lot. Located in a very quiet neighborhood with lots of restaurants and grocery stores near by. It is a must see.

San Carlos is the 10th canton of the Alajuela province in Costa Rica. It limits to the north with the Republic of Nicaragua, to the west with the cantons of Los Chiles, Guatuso, Tilarán and San Ramón, to the south with the cantons of San Ramón, Zarcero and Valverde Vega, and to the east with the cantons of Río Cuarto and Sarapiquí. Due to its extensive plains, its high rainfall, and its fertile soil, San Carlos is one of the most productive economic zones in Costa Rica. In its wide territory all kinds of agricultural activities are carried out: livestock extension, fattening, milk production, and derivatives; sugar cane, pineapple (as of 2015, Costa Rica is the world’s leading exporter of this crop), citrus, tubers, basic grains, and many others are grown. The presence in the La Fortuna district of the Arenal Volcano, an almost perfect cone active stratovolcano that rises solitary at 1,670 masl above otherwise flat terrain, makes it one of the four most visited tourist destinations in Costa Rica by nationals and foreigners. Lake Arenal, an artificial reservoir located at the foot of the volcano, between San Carlos and Tilarán, is the main source of hydroelectric energy production in the country. For these reasons, San Carlos is known as the “Generous and progressive” canton of Costa Rica.