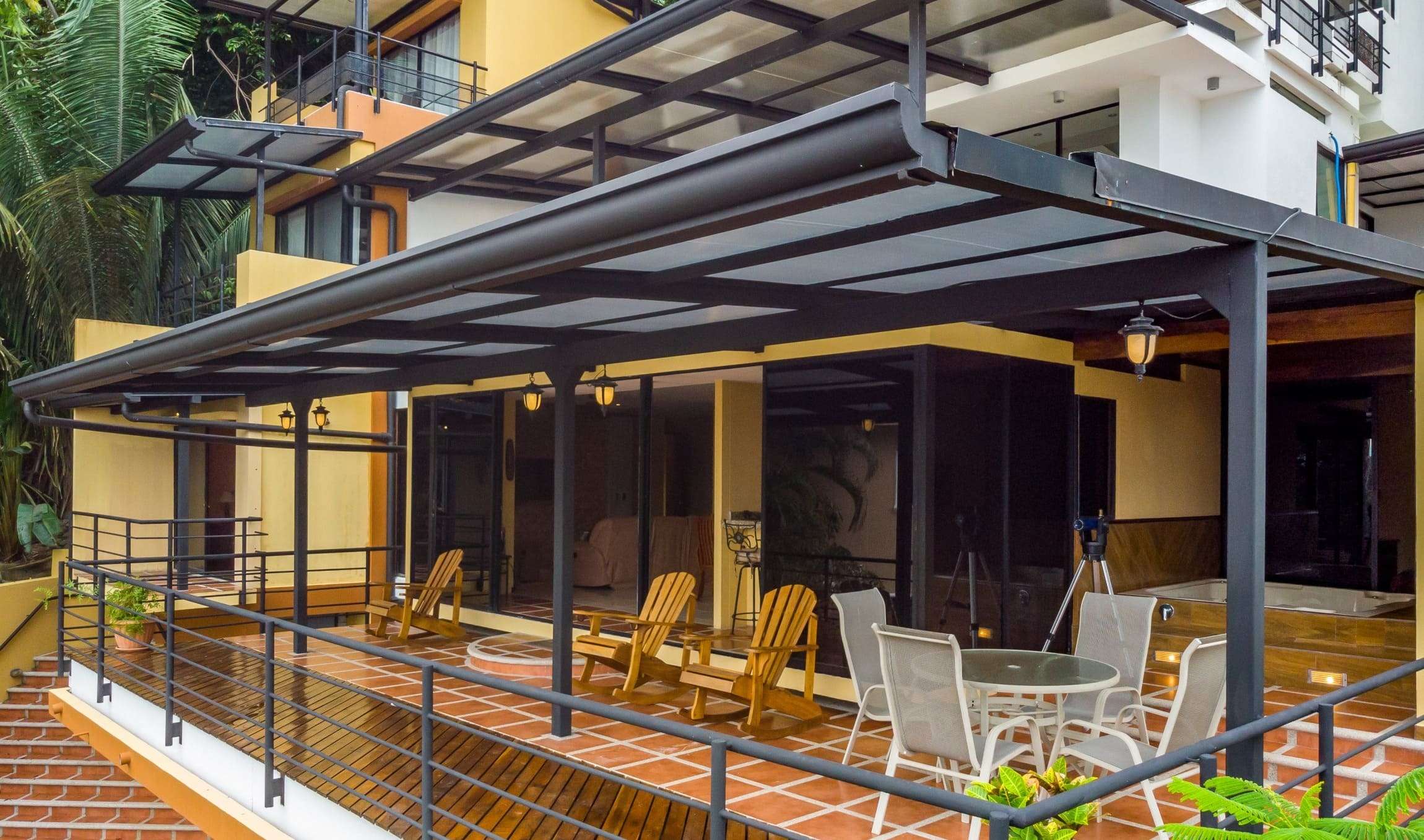 Come relax at one of the best beaches on the pacific coast, Playa Blancas! This condo is located in the best residential community in all of Jaco, Punta Leona, and Playa Herradura. Enjoy gorgeous views of the beach and ocean from your kitchen, living room, bedrooms, and outside deck. The home is equipped with a massage jetted jacuzzi and a very large porch for entertaining. With the purchase of this home you instantly become a club member and have the access to the two large pools, mini golf course, restaurants and of course the beautiful white sand beach. Call for a showing today!

Garabito is canton number 11 of the Province of Puntarenas, Costa Rica. It occupies a narrow coastal plain, on the Costa Rican Central Pacific coast. The canton is an important pole of foreign investment, especially in terms of construction of beach hotels. Garabito is among the 10 Costa Rican cantons with the highest human development index. The canton lies along the north-central Pacific coast between Punta Loros near the town of Tivives and the mouth of the Tusubres River. The eastern boundary runs through the Fila Negra, a coastal mountain range. The canton of Garabito was inhabited since pre-Columbian times by natives of the Huetar ethnic group, settled in scattered settlements; At the beginning of the Conquest, the main chief was Garabito, who gave rise to the name of the canton. The conqueror of the region was Gil González Dávila, in the year 1522, when he made the first tour of the national territory, from the southeast sector of it to the indigenous town of Avancari (today Abangaritos, Puntarenas canton). There were no important towns in Garabito until the 20th century, because there was no land access route to that area until the 1970s, when the Costanera Sur was opened, a road that connects the canton with the rest of the Pacific coastline. For this reason, the first populations were located on the coast and, as a result of maritime trade, with Puntarenas.