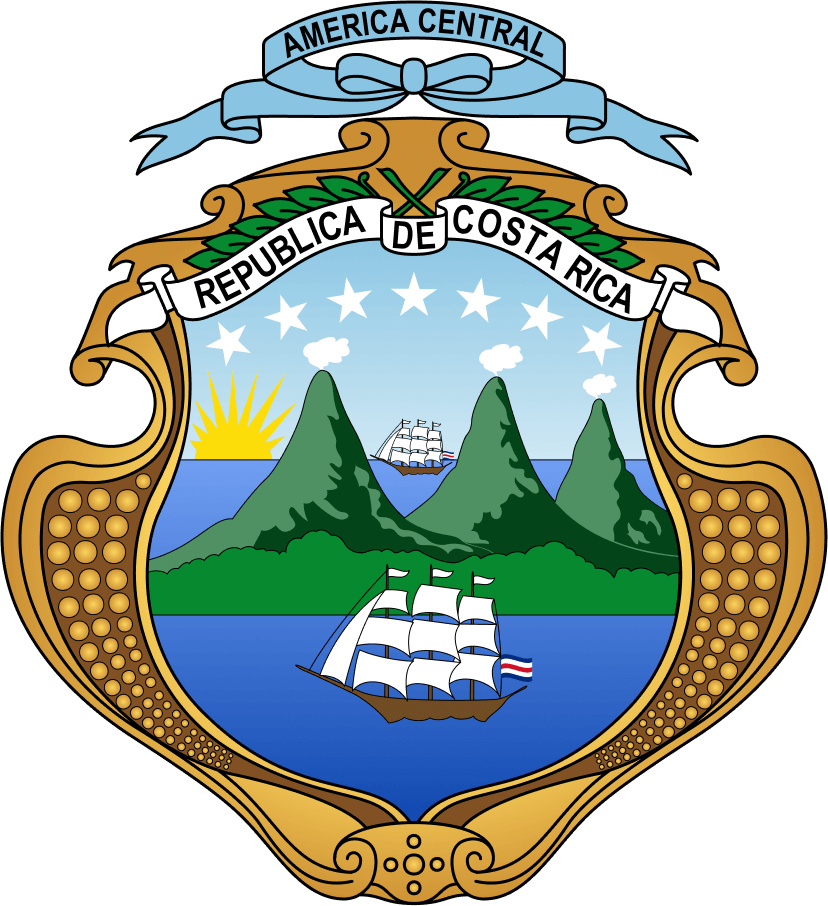 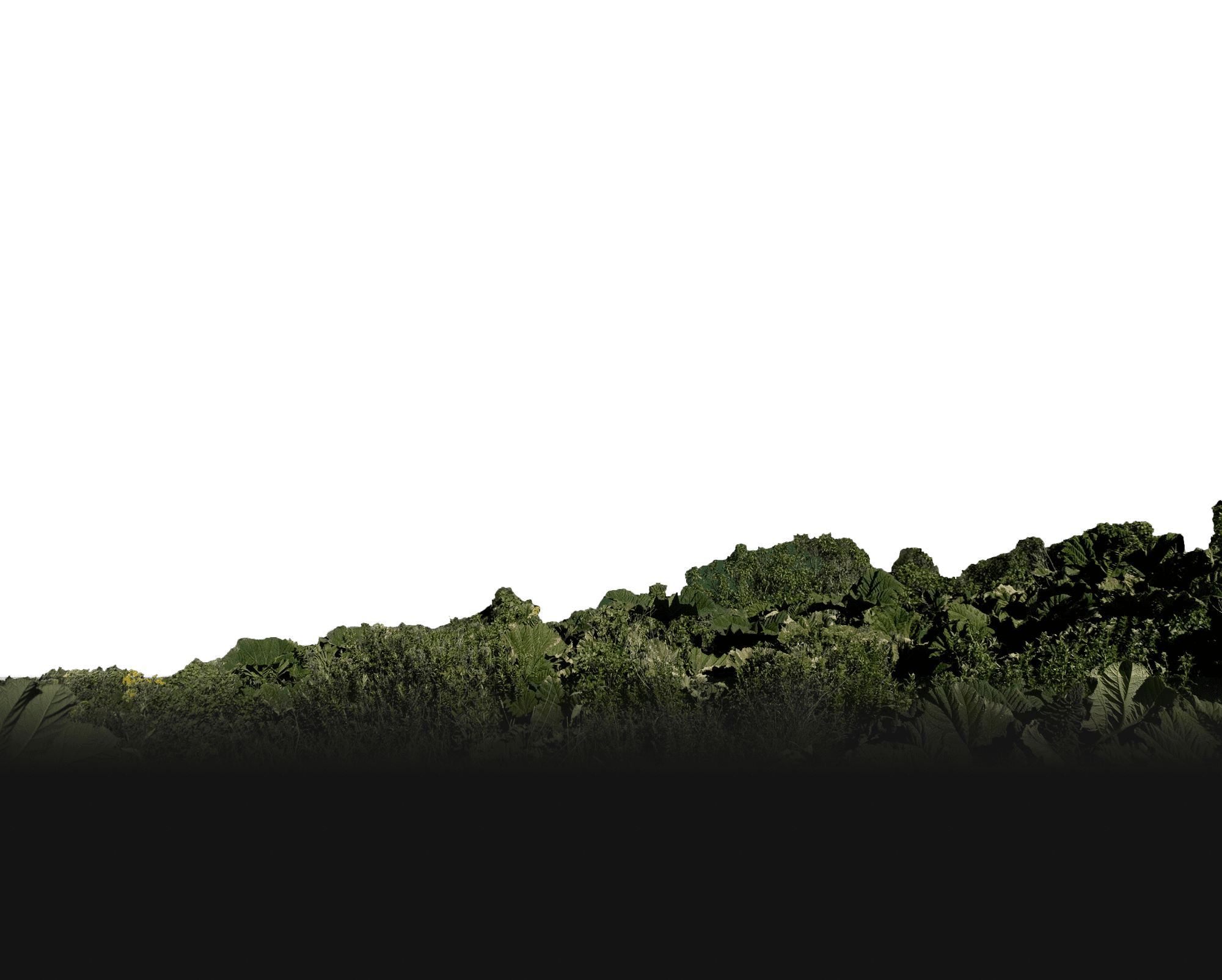 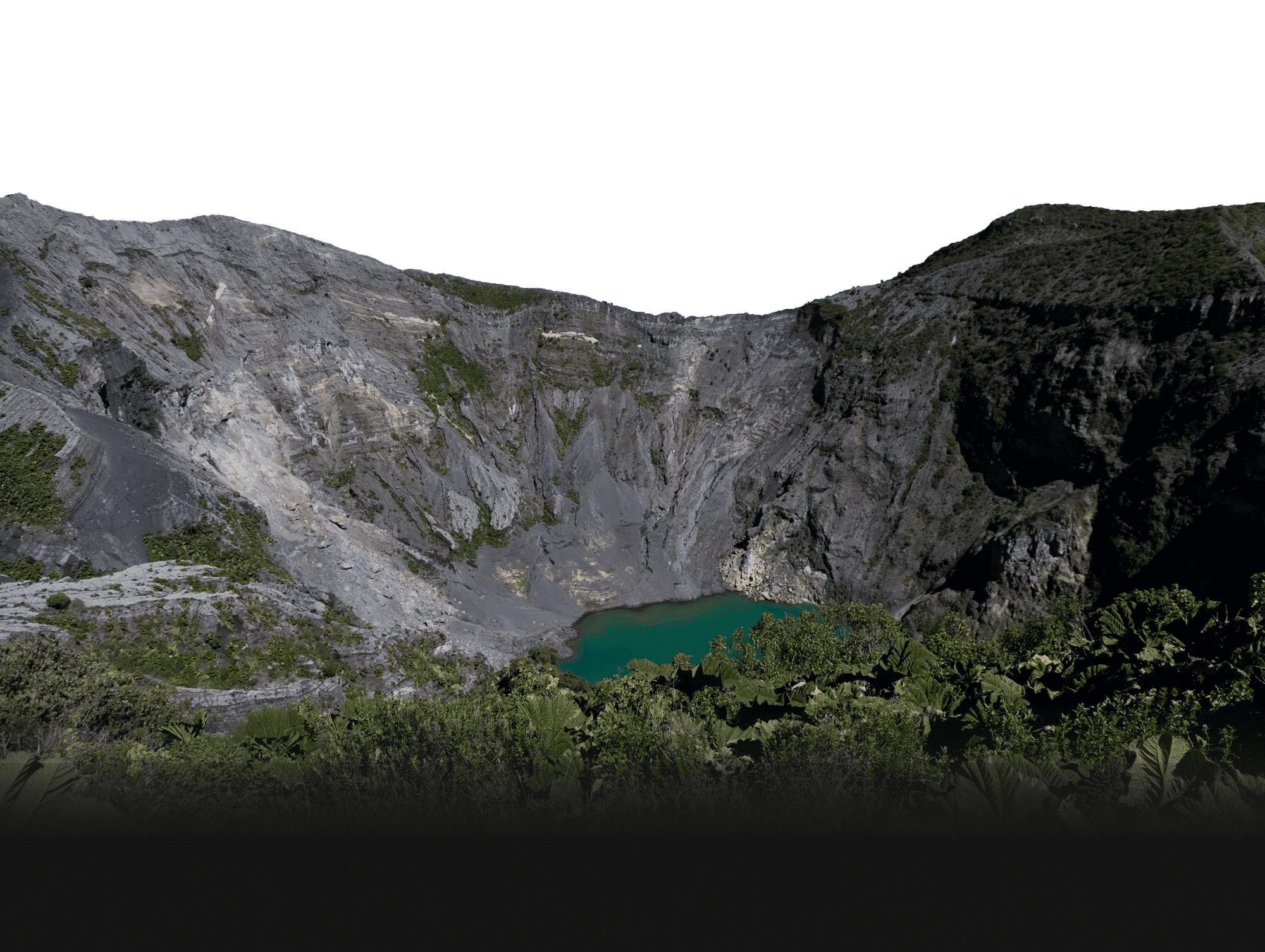 All figures are researched and approximated to be correct and not to be taken 100% literally, as market, social, environmental, and political variables change.

COSTA RICA: The country has two coasts and with that, two main cultures. On the 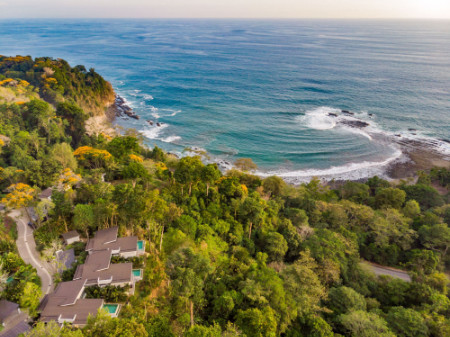 Pacific Ocean, typically are the Ticos (Costa Ricans) and on the 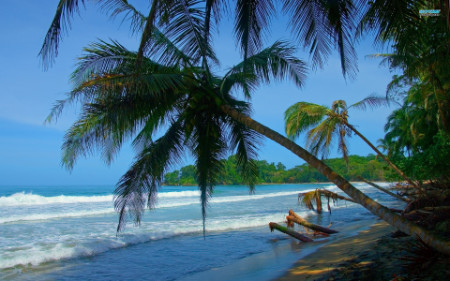 Atlantic Ocean, especially in and around Limón, is an English-speaking, Jamaican influenced African-Caribbean culture. A high altitude change throughout the central part of the country offers all ranges of precipitation levels creating hundred of micro climate zones. If the desire is to experience a warm and dry climate with seasonal changes, or a jungle to still see the 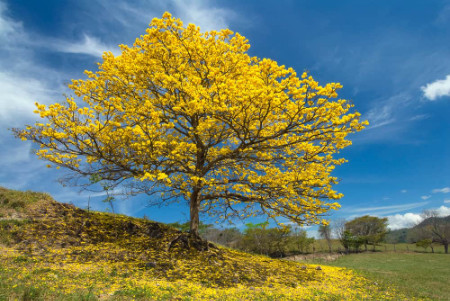 autumn colors in a variety of trees, then the dry forests of the northwest Pacific Coast of Costa Rica in the Guanacaste province could be your choice. Tropical climates along the coasts to highland climates occur in all altitudes throughout the mountainous country offering the greatest variety of temperature zones; one of them surely will fit your definition of a “perfect climate”. Costa Ricans take great pride in their country and are very honest people. The relatively low crime rate and multitude of natural diversity within such a small space makes living here an experience filled with beauty and excitement. The country offers four types of 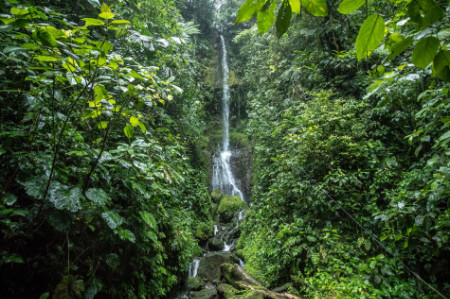 rain forests and over 60 clearly 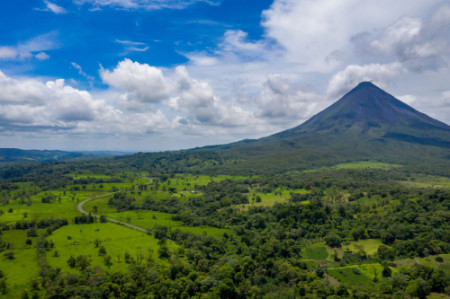 recognizable volcanoes. Costa Rica, meaning “Rich Coast”, was the first country in the world to constitutionally abolish the use of a national army. Costa Rica ranks 4th in the Human Development Index, among Latin America countries. In terms of the Environmental Performance Index, Costa Rica ranks 5th in the world and number one in the Americas. Purchasing Costa Rica Properties / Real Estate is popular especially amongst North Americans and Europeans for several reasons.

Costa Rica has a total of 50,660 sq.km (19,730 sq.mil) and possesses the greatest recognizable density and biodiversity of species in the world. The highest point in the country is 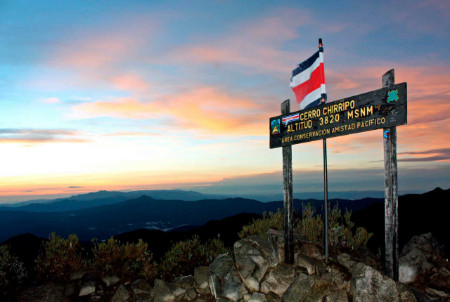 Volcán Irazú (3,431 m / 11,257 ft) and there are about 60 recognizable Volcanoes with several still active. Costa Rica has one of the most advanced 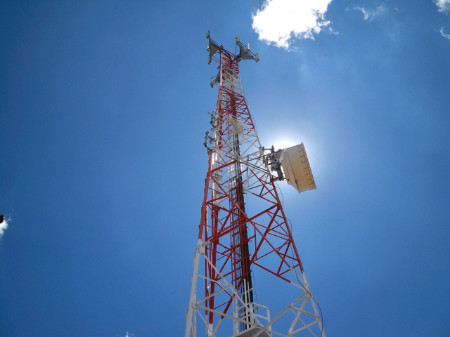 telecommunications systems in Latin America with towers and telephones all over the country and an increasing number of businesses online. To call in Costa Rica, dial the country code 506; cell phones now start with a 8,7,6 and land lines with a 2 before the 7 digit phone number you want to call. There is also mail service and an ample selection of courier services in 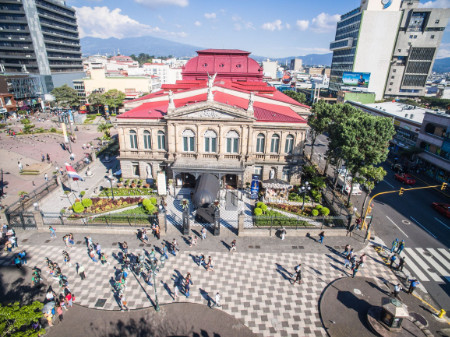 San José. Most large hotels have cable television with U.S. and European stations. Newspapers and magazines from North America and several European nations are sold in many shops and hotels in and around the capital. It is easy to get around Costa Rica, and if you stick with public transportation, traveling within the country can be quite inexpensive. There are bus services to just about every town and city. Taxi’s are plentiful and inexpensive, and in San José, they are required to use meters for most trips. The quickest way to get around is to fly, and several domestic airlines offer daily flights to most of the popular tourist destinations. Sansa and Nature Air are two from which to choose. There are also plenty of car rental agencies throughout the tourist concentrated regions of the country most of which rent four-wheel-drive vehicles.

GEOGRAPHY: Costa Rica has a total land mass of 50,660 square kilometers with a total of 639 kilometers of border line shared by 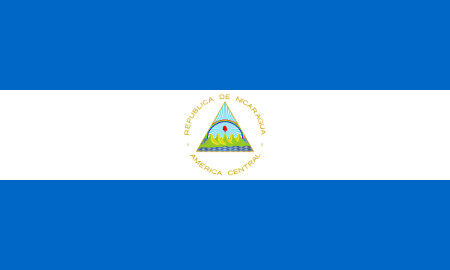 Nicaragua to the north and 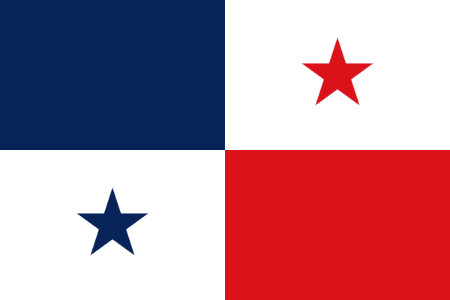 Panama to its south. Costa Rica has a tropical and subtropical environment with four different types of forests and a proportional large area of coast line for its size with a total of 1290 km. The climate varies greatly depending on location-dry in the northwest, hot and humid on either coast line and cooler in 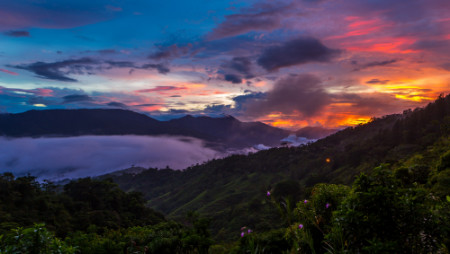 Our Home,
Your Paradise